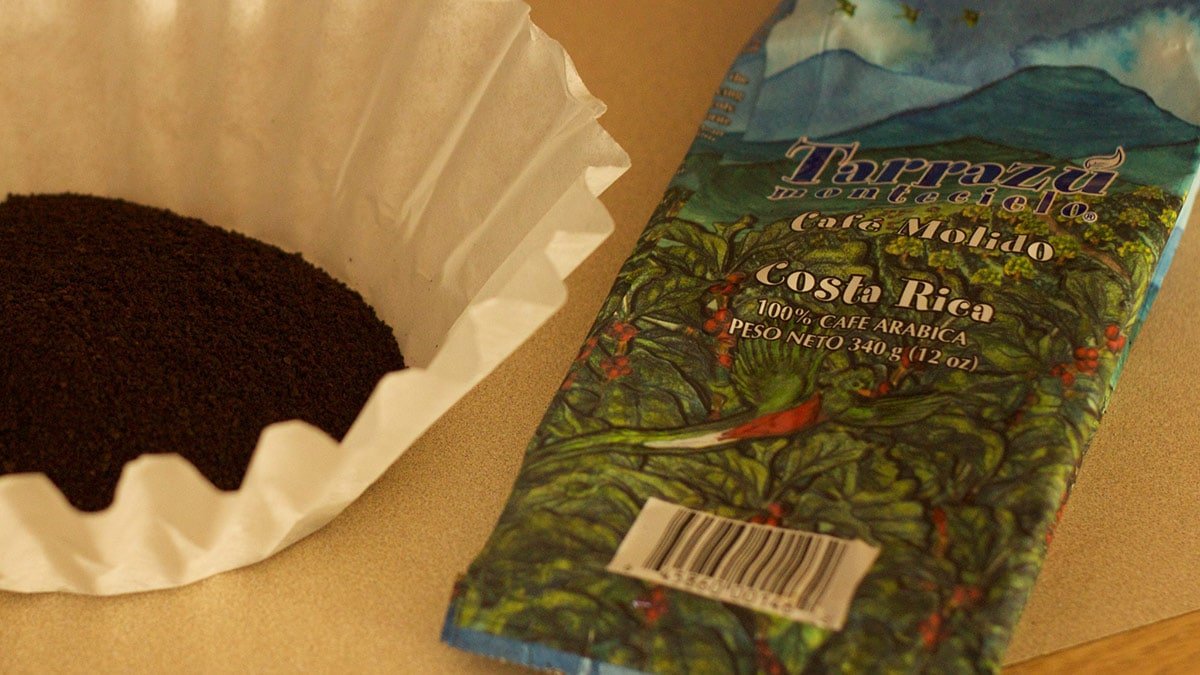 You know that we are interested in a sustainable lifestyle, healthy nutrition, and responsible enjoyment. But our main focus is and remains coffee. And in search of the best coffee in the world, we went on a coffee trip to Costa Rica.

Here we review what we experienced.

Why this Central American country in particular? The location between the Caribbean and Pacific seas, breathtaking landscapes and growing conditions are second to none. To get you in the mood, here are a few facts:

The first coffee plants were brought to Costa Rica by the English. The locals did not immediately recognize the commercial potential of the plant and in the beginning, used it mainly as an ornamental plant. To encourage production, Costa Ricans were instructed to keep at least two coffee plants in their gardens. Around 1830, the first coffee fincas were opened in the Central Valley. Coffee was brought to the port of Puntarenas in the traditional ox carts and exported from there to the world. This was the first commodity exported from Costa Rica and brought great wealth to some coffee barons, with which feudal buildings were built in San José. The neoclassical National Theater (opened in October 1897), for example, was financed by tax revenues from coffee exports.

Today there are about 80,000 coffee producers and over 95 beneficios (where coffee is processed). Despite numerous price instabilities, coffee remains Costa Rica’s fourth most important source of income (after tourism, bananas and pineapples).

Coffee beans are called Grano de Oro in Costa Rica. The coffee cherries usually contain a double bean – however, in Costa Rica, there are sometimes single beans called “caracoli”. Some coffee roasters process exclusively these caracoli and sell them at an (about 30%) higher price because they have a special aroma.

This cannot be said in general terms, because the taste depends not only on the area where the coffee beans are grown, but in particular on how they are roasted.

In general, however, the coffee beans grow particularly slowly in the cool mountainous regions of Costa Rica, giving them an unusual, spicy flavor. Coffee from Costa Rica also has a fine acidity. Another special feature is the sweet aftertaste of the coffee.

In addition, Arabica beans, which include all coffee beans grown in Costa Rica, are generally known for tasting mild and harmonious. They are also less bitter than other coffee beans because they have a lower chlorogenic acid content.

Arabica beans contain only 1-2% caffeine, which is about half the caffeine content of other coffees.

Are there any special coffees from Costa Rica and if so, which ones?

Yes, there are a total of over 300 high-quality Arabica coffees made from Costa Rica coffee beans. However, the aromas and tastes of the different varieties depend primarily on the roasting process. This varies from manufacturer to manufacturer.

Many European manufacturers buy the beans from Costa Rica and then roast them individually in Europe. The Italian coffee company “Diemme”, for example, first stores the coffee beans for nine months in a green coffee warehouse before roasting them. By storing different coffee beans together, an individual aroma is created.

Like any coffee, you can buy coffee from Costa Rica as whole coffee beans, ground coffee powder or coffee capsules.

Obviously, whole coffee bean preparation is the most laborious of the three options, as it takes the most time. That’s because before you can brew the coffee, you need to grind the whole beans.

You can either do this with a hand grinder, or if you have a fully automatic coffee machine, it will do it for you. The advantage of whole beans, however, is that they lose the least aroma in advance and can then fully develop it during preparation.

Coffee powder is very easy to use, as it does not require any special preparation. You only need a hand filter or a filter coffee maker to prepare it, for which you only need filter paper in addition to coffee powder. Coffee powder, however, is subject to the greatest loss of aroma, as oxygen has a greater surface area to attack.

Below we have summarized the advantages and disadvantages of coffee capsules.

Especially with coffee it is advisable to look for the Fairtrade seal. 80 percent of coffee is produced by smallholder families who often own very little land. They are totally dependent on the yield and often live remotely, in poor conditions and on less than two dollars a day.

The Fairtrade concept offers the families a regular income, which means more security for them. They get access to advice and support in financial terms and also in terms of adaptation to climate change. Nevertheless, they get an active say and nothing is decided over their heads.

Next time you buy coffee, look for the Fairtrade seal. With the slightly higher price, you are doing something good for the coffee farmers who ensure their survival under difficult conditions.

Tarrazú is the best known coffee growing region in Costa Rica and is located in the highlands. This is located south of Costa Rica’s capital, San Jose, in the center of the country. There, the soils contain volcanic ash and many organic substances – the ideal conditions for coffee cultivation.

In addition, the coffee is grown at an altitude of at least 1,200 meters. Tarrazú coffee is therefore a quality product.

Another quality characteristic for such highland coffee from Costa Rica is the rating “SHB”, which stands for “Strictly Hard Bean”. This means that the coffee was grown at an altitude of over 1,600 meters. At this altitude, the coffee beans grow more slowly, which results in the beans becoming larger and denser.

Coffee in Costa Rica is mainly grown in the highlands in the center of the country. The climate there is mild and humid, and the temperature of 17 to 22 degrees Celsius is ideal for coffee cultivation. Due to the coolness, the so-called coffee cherries ripen more slowly than in other growing regions. The longer ripening time leads to a more intensive aroma and taste of the coffee cherries.

A coffee tree needs up to four years until the ripe coffee cherries can be harvested. Each coffee cherry usually contains two coffee beans. During this ripening period, the tree requires an enormous amount of care and attention. It must not be too hot, nor must it get too much or too little water.

Finally, the coffee is individually roasted. This process causes the beans to lose water and weight. In general, the longer the beans are roasted, the better their taste and the more pronounced their aroma. In roasting, we distinguish between two processes, which we compare in the table below.

We therefore recommend that you try Costa Rica coffee from smaller farms and companies that roast the coffee traditionally in the drum and whose coffee tastes much more aromatic due to the longer roasting time.